This south-easterly-located sweet spot is home to a delicious juxtaposition of "hole in the wall"-style dives and sprawling estates (see: the monumental homes of Walker Lane, bookended by the Cotton Bottom Inn). Holladay is home to a stylistically-quaint atmosphere and a pedestrian-friendly sense of community.

View Listings in this Area The farmer's market is tops (Saturdays in the summer), but this posh spot is sporting parks, trails, and mountain views year round. But for those who don't care to wander too far, there are plenty of idyllic, tree-lined streets for casual Sunday strolls (sunset BBQ smell included). 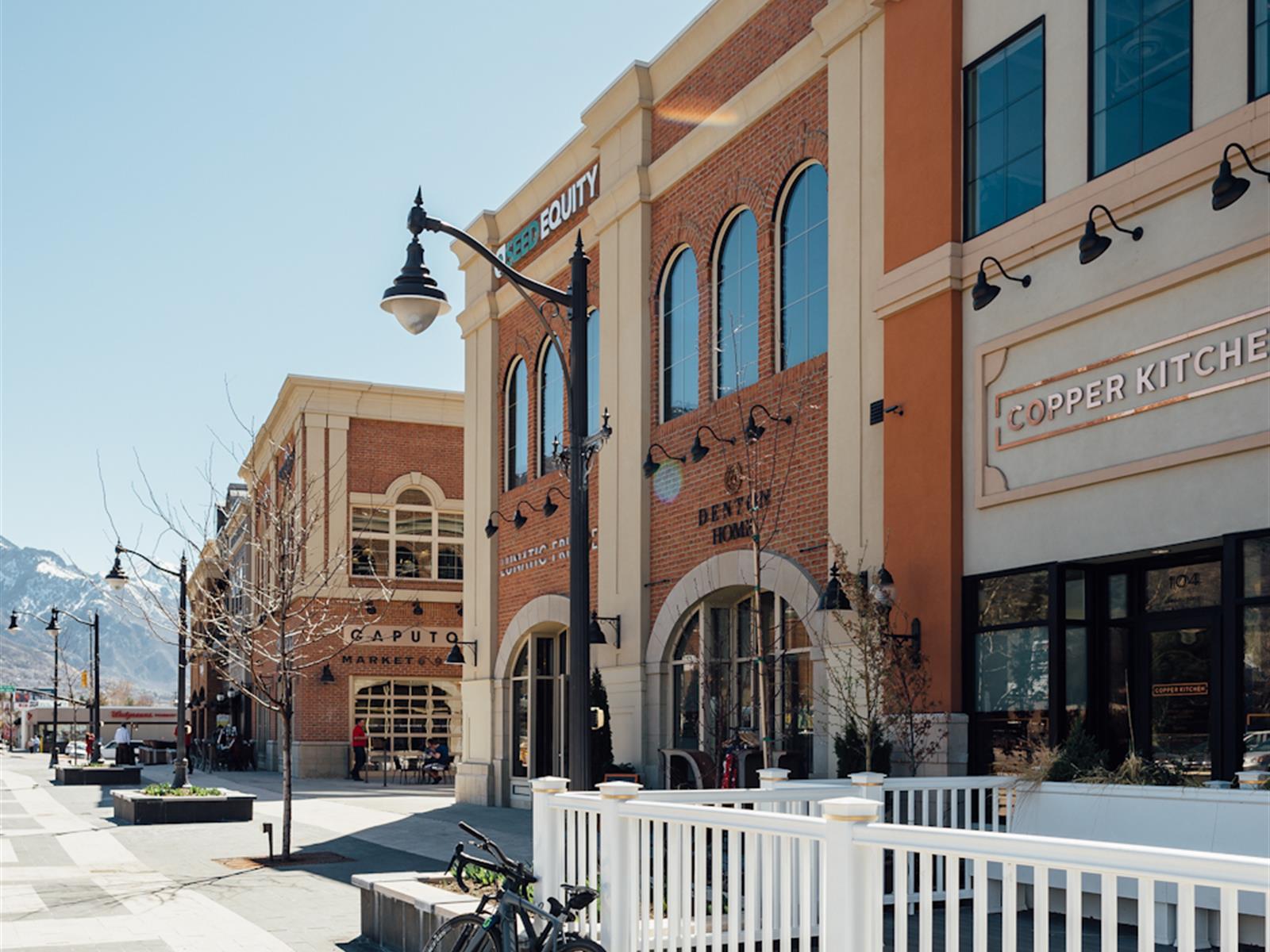 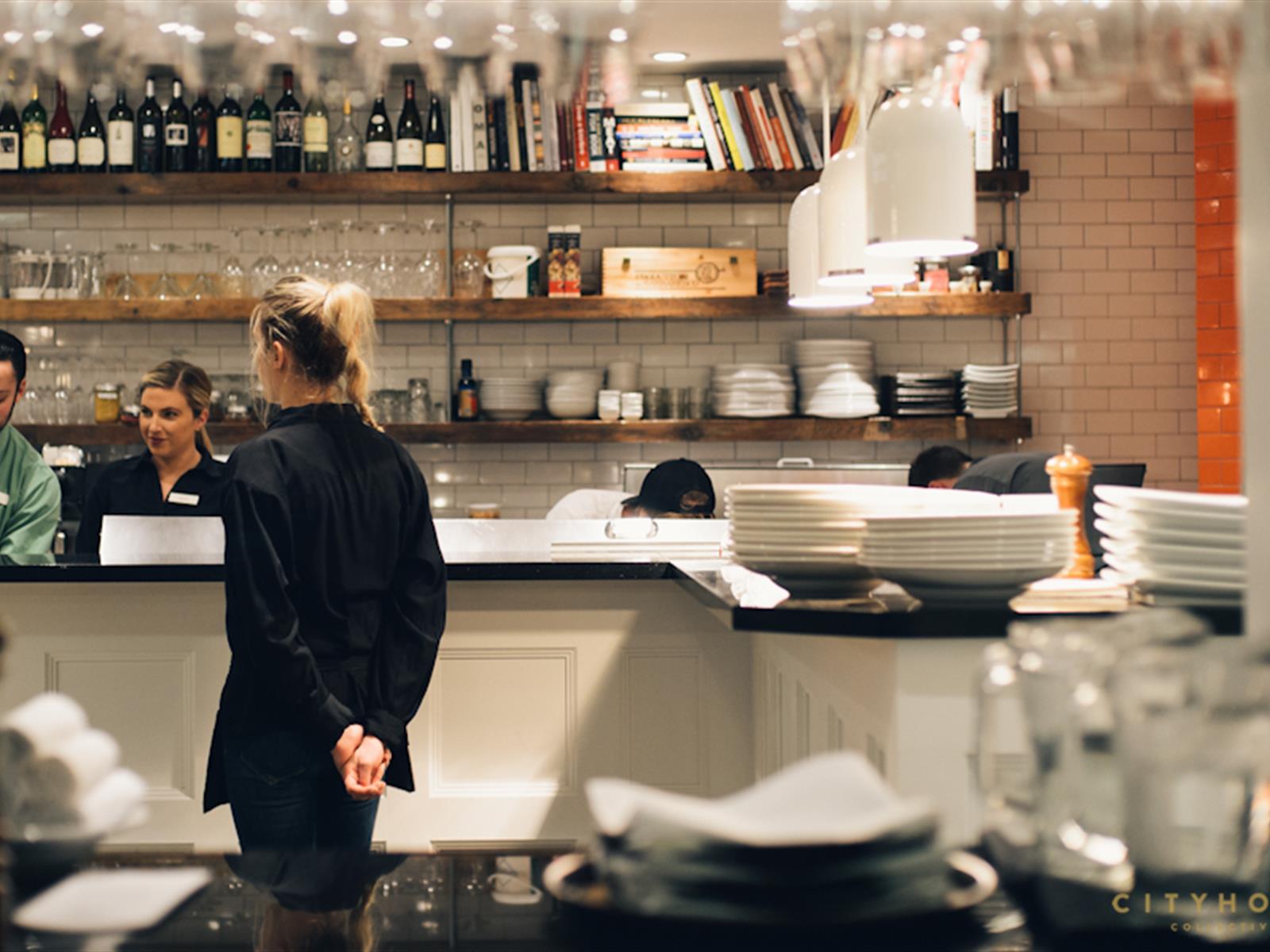 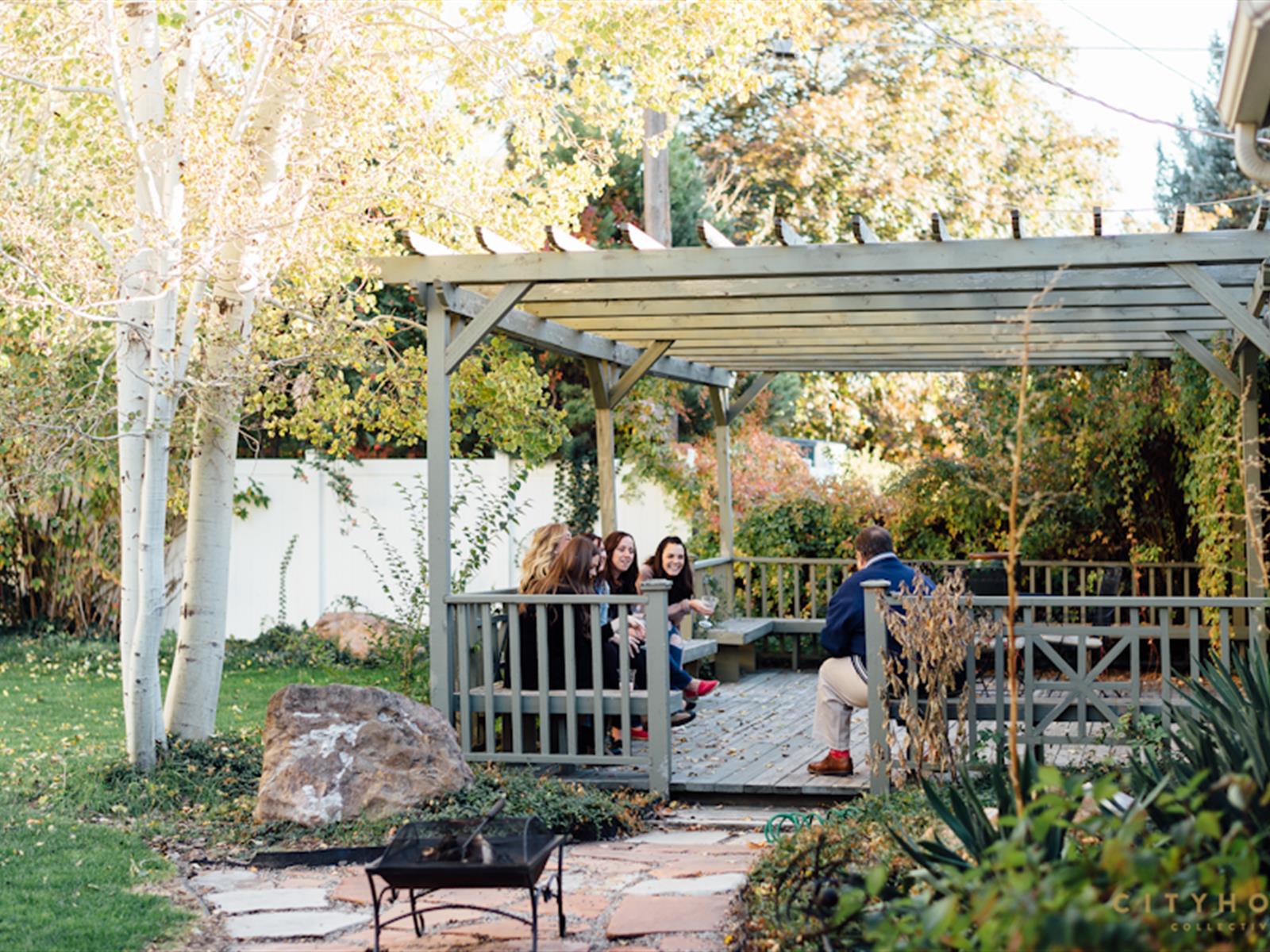 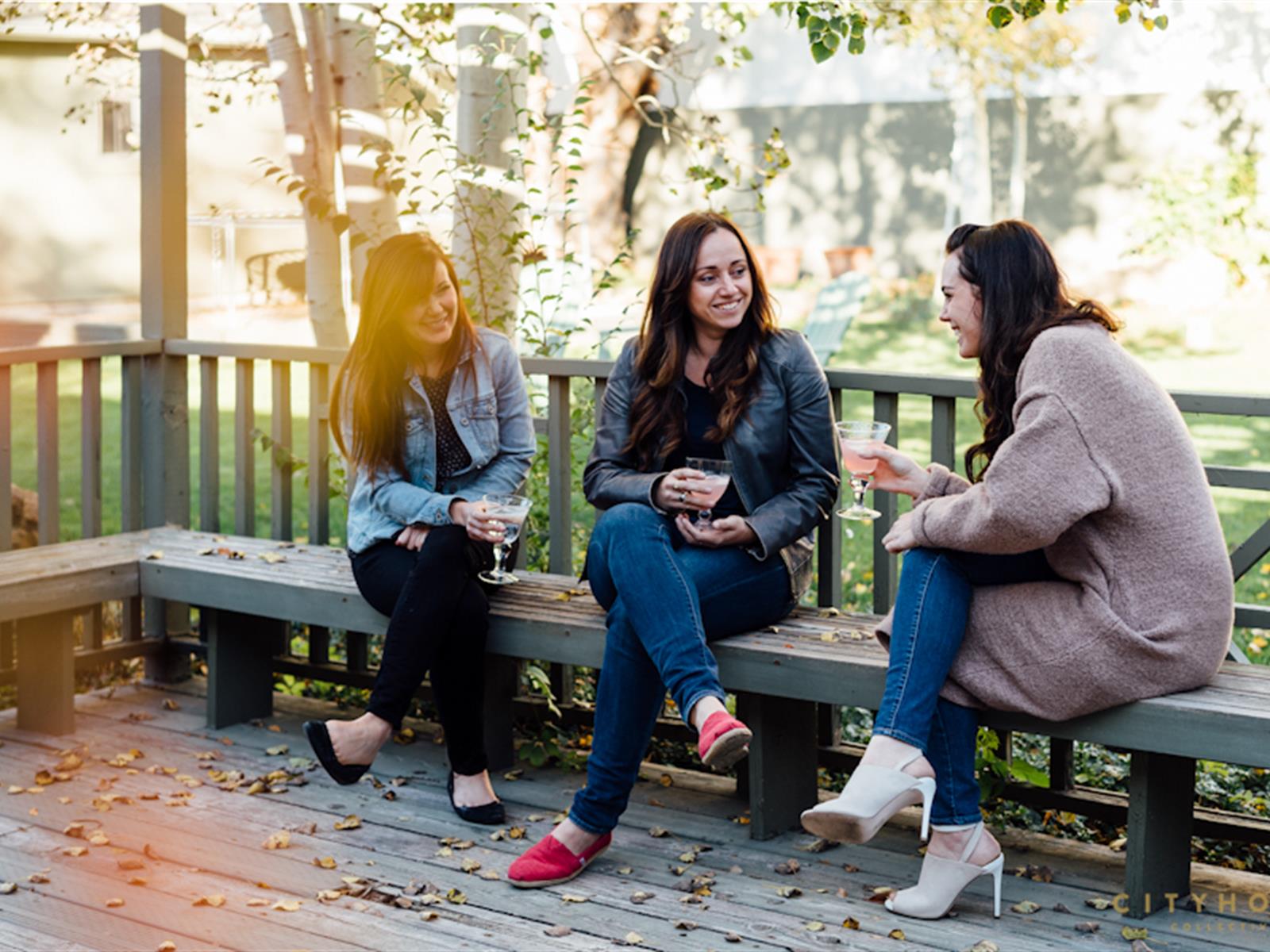 The first village established away from Salt Lake City, Holladay was officially incorporated as its own city in 1999. 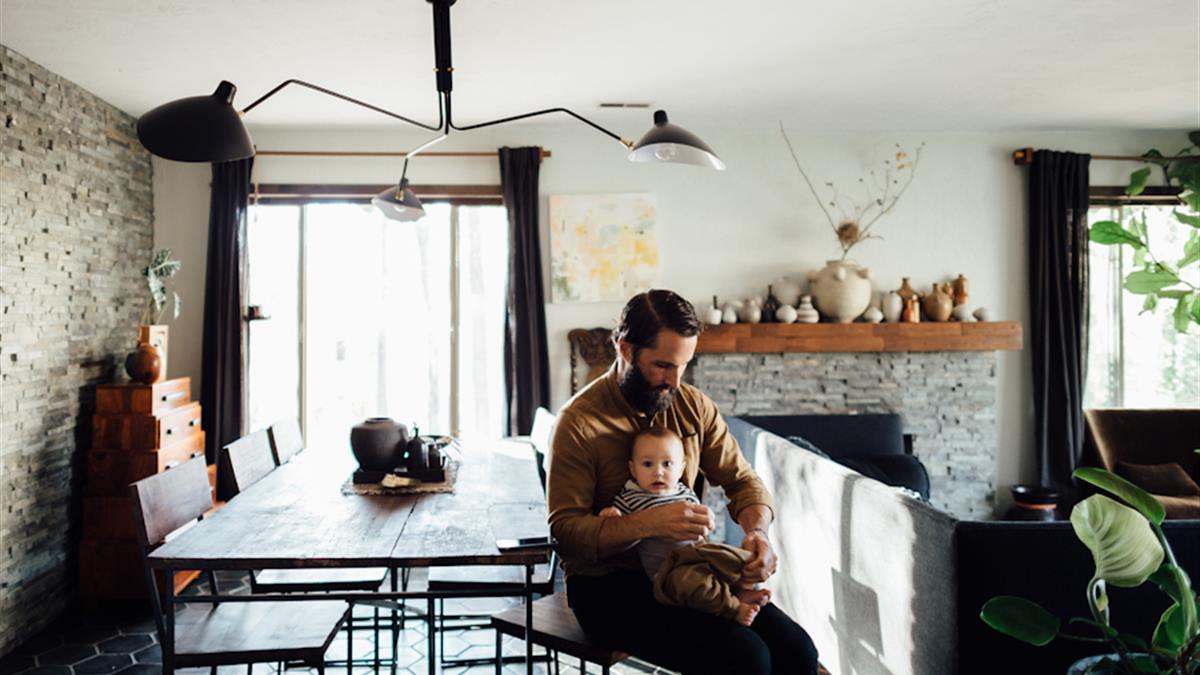 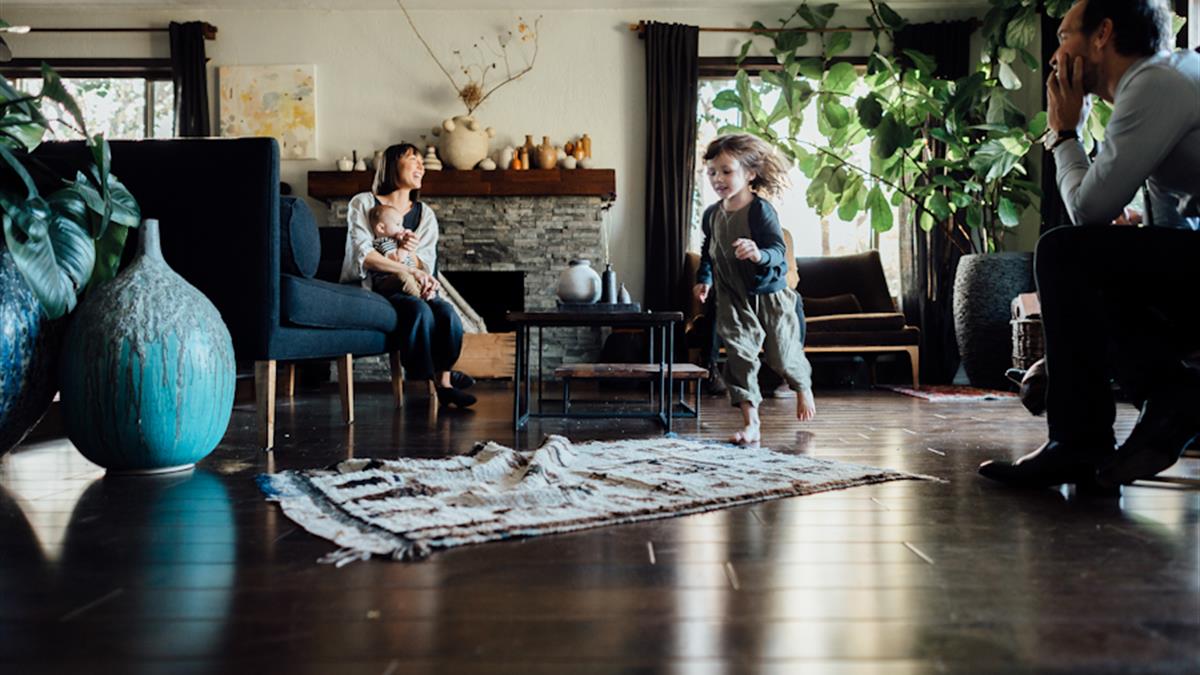 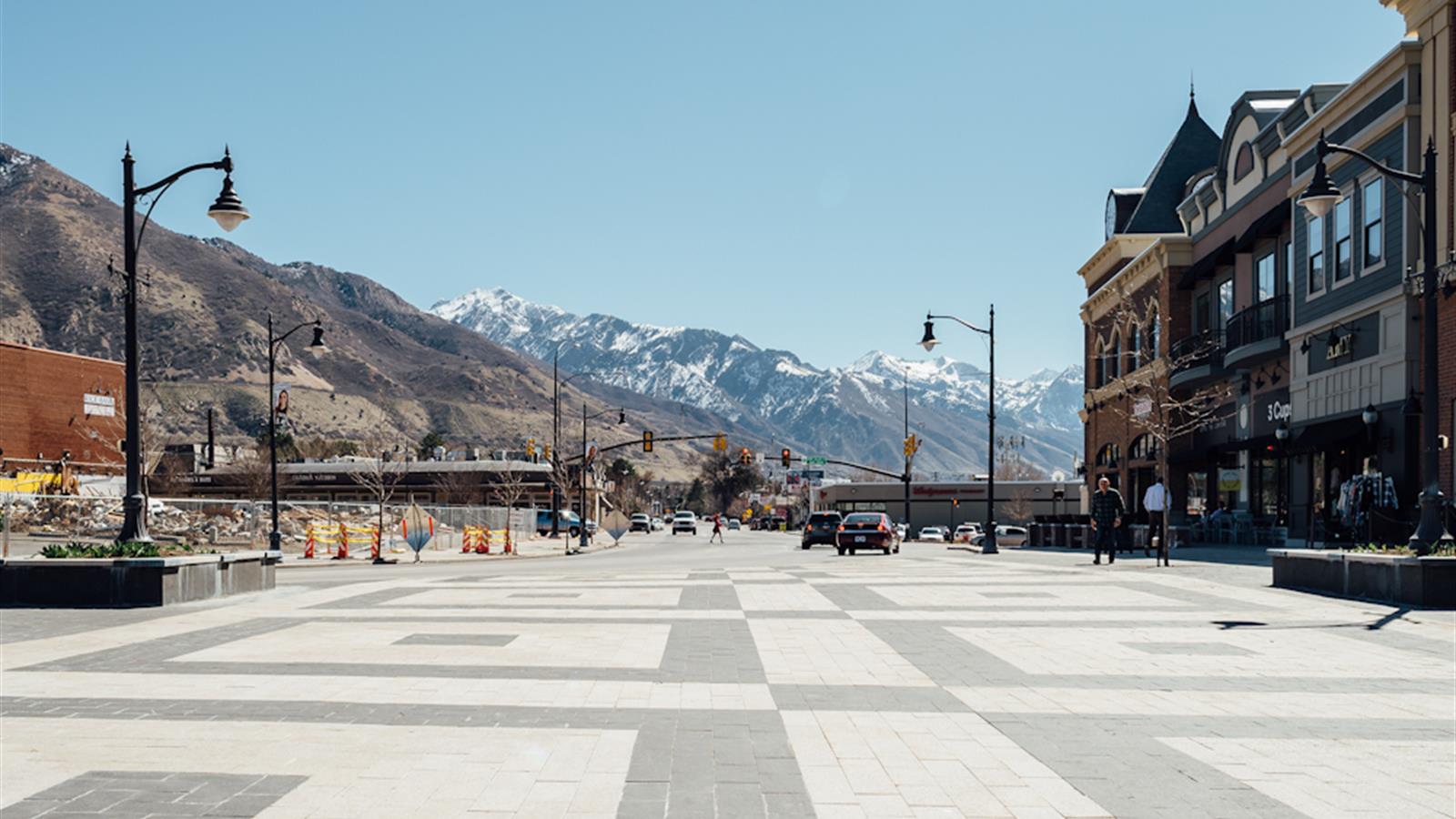 But with loads of lush greenery, and bike and walking trails, we think you'll be set right here.

Grab your bike basket and throw on a sunhat--this neighborhood's a keeper. 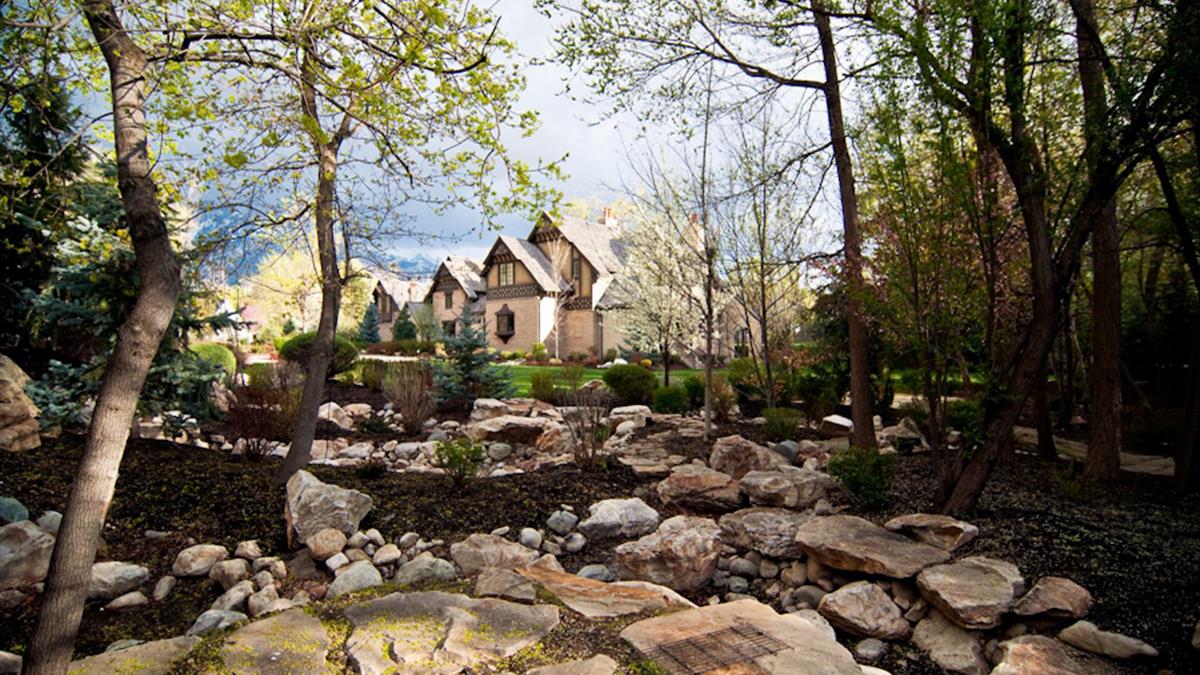 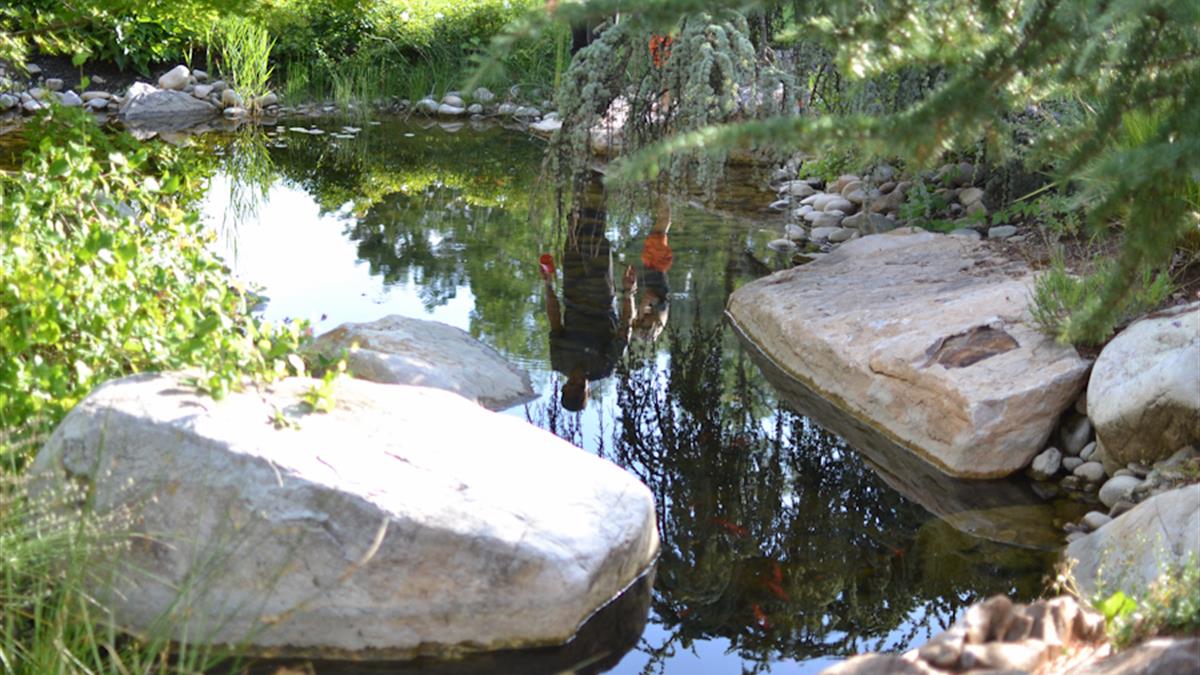